Surviving Cancer reflects the author’s recent experiences as a cancer survivor and how cancer changed his worldview as an aging elder. Dr. Harper’s poetry and prose address his cancer treatment experience and his even greater disposition of humility from and appreciation of blessings during his lifetime—a life of serving and creating for the good of others. Featured poems and prose in this book include “Cancer: A Sweet-and-Sour Experience,” “A Tribute to Ruth Bader Ginsburg” (who died from cancer), “Announcement of My Cancer to Friends and Family on Facebook,” “God Had My Back,” “A Hospital Visitor,” “Life with Healthcare,” “Trail of Tears: Forced Removal of Native Americans,” “A Child’s Nightly Prayer,” and “We Are All God’s Children.” The author’s purpose in all of his creative writings over the years has been to educate, therapize, enlighten, and inspire his readers 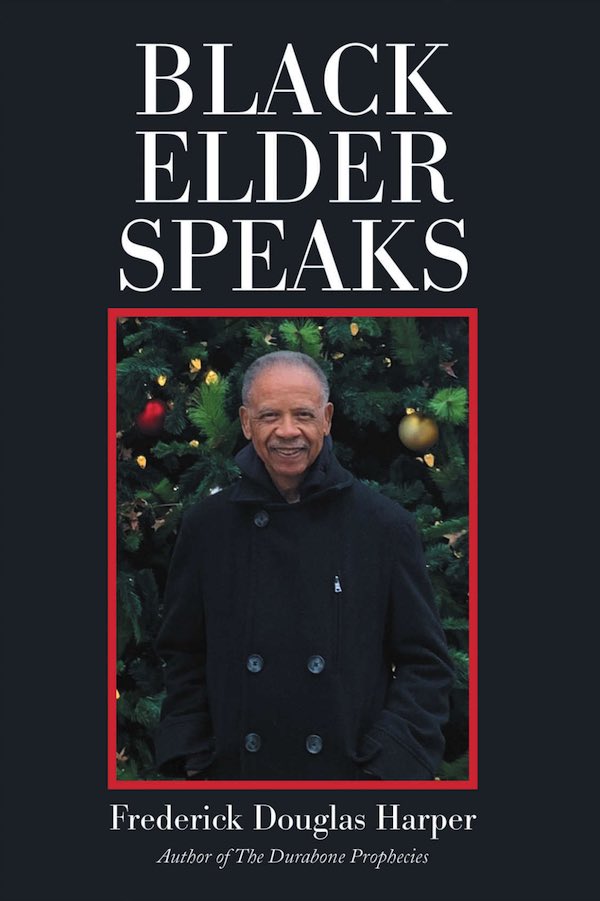 Black Elder Speaks is a collection of Dr. Frederick Douglas Harper’s previously published and unpublished poetry and prose on the topics of race, race relations, Black consciousness, Black pride, racial identity, and racism. In addition, Harper speaks from years of acquired wisdom in providing advice and insight on topics of holistic health and rightful living. The book is divided into seven major sections that include (a) Race, Racism, and Racial Struggle, (b) Honoring Black Women, (c) Honoring Black Men, (d) Honoring and Rearing Black Children, (e) Black Culture, Health, and Spirituality, (f) Black Consciousness and Black Pride, and (g) Black Elders Speaks on Life and from Wisdom (for example, on themes of love, peace, giving, forgiveness, purpose, freedom, truth, courage, pain vs. pleasure, and spirituality). The book concludes with a number of wise quotes and thoughts. 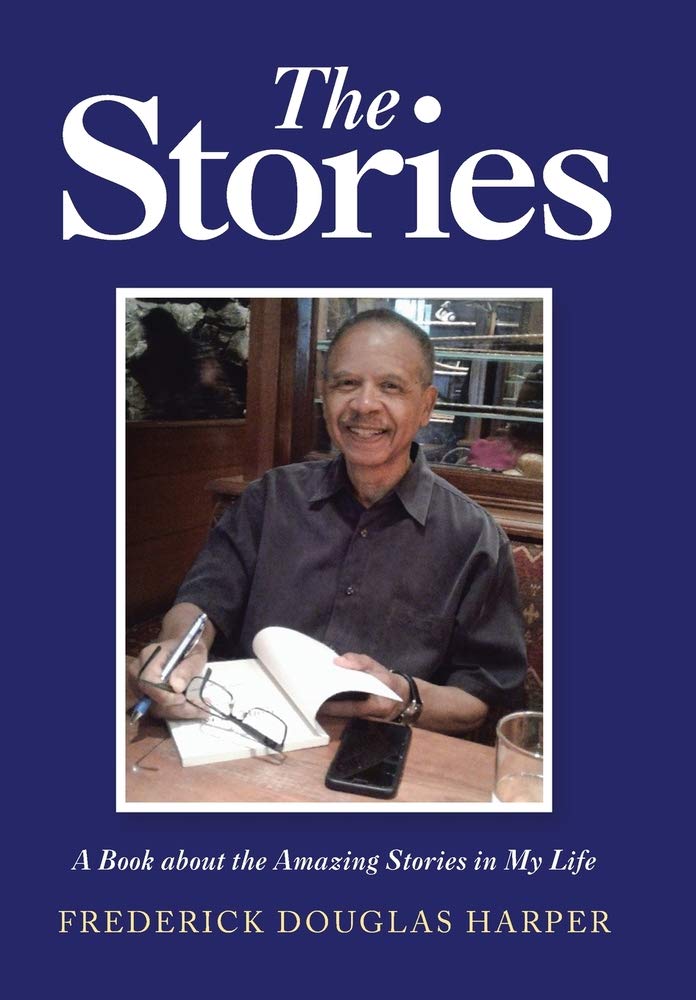 The Stories is a book about the “stories in my life,” rather than the story of my life. This book includes stories of the author as a youth growing up in the South under Jim Crow’s racial segregation, stories about his roles as a pioneer and leader of civil rights, and stories about spiritual events and spiritual encounters. There are also stories from his times as a school and college student, public school teacher, university professor for 42 years, professional counselor, professional consultant, parent, child, and friend. There is a total of 54 amazing stories that have spiritual implications or reflect intriguing social and psychological dynamics.

Toward a Theory of Everything is a book of creative prose and poetry. The first section of the book is a discussion of thoughts toward a theory of everything, which posit two existences: the spirit existence and the physical existence. Featured poem titles include “A Birthday Prayer,” “A Prayer for the Suicide Prone,” “Ode to Oprah,” “A Prayer for Pope Francis,” “Black Lives Matter Because . . .,” “Fake Friends,” “Ode to Strong Black Woman,” “Misty Copeland,” “Beware of Destructive People,” and “Shades of Motherhood.” The last section of the book, in prose, presents inspirational and insightful quotes.

Ijamama Speaks; Wisdom of A Black Sistah from the Urban Hood is a satire about a Black woman, Ijamama, in her mid-40s from the Hood (Black inner city), who has a late-night TV program. She was discovered after police arrest for walking bare-chested along a street in downtown Baltimore in the heat of summer when the temperature was more than 100 degrees Fahrenheit. Feminist magazine, Hot Heifer, learns about Ijamama’s arrest, and it interviews her for Hot Heifer magazine. Ijamama says it was simply too hot. She saw men downtown doing construction work with no shirts or tops, so she felt that she had the same right. Hot Heifer magazine is so impressed with Ijamama’s interview and its readership’s positive responses, that its parent company hires her to be a co-host on its Hot Heifer Late Night Show for TV. Ijamama’s Hood language and straightforward, tell-it-like-it-is attitude leads to conflict with the Show’s host, Vonginetta Pensettia. However, due to Ijamama’s popularity with TV viewers, she is given her own TV show, targeted nationally to urban Hoods (neighborhoods), female millennials, and college students. On Ijamama’s TV shows, she interviews a variety of interesting personalities that include Funkomaster, Pumpdaddy, Professor Fartenstein, ProfDaddy, Smart-ass White Boy, Little Red Rapper from da Hood, Celibate Dude, Honeybaby, Miss Universe, Lead Belly, Cheap Hussy (Ms. Hussleton), Baddass White Girl (who’s really biracial), Benevolent Angel, and the Psychic Anti-Claus. The book as a satire is hilariously funny, but, even more; it teaches and presents messages about doing the right things in life, transcending one’s problems and challenges, uplifting women and youth, and accepting cultural and human differences. 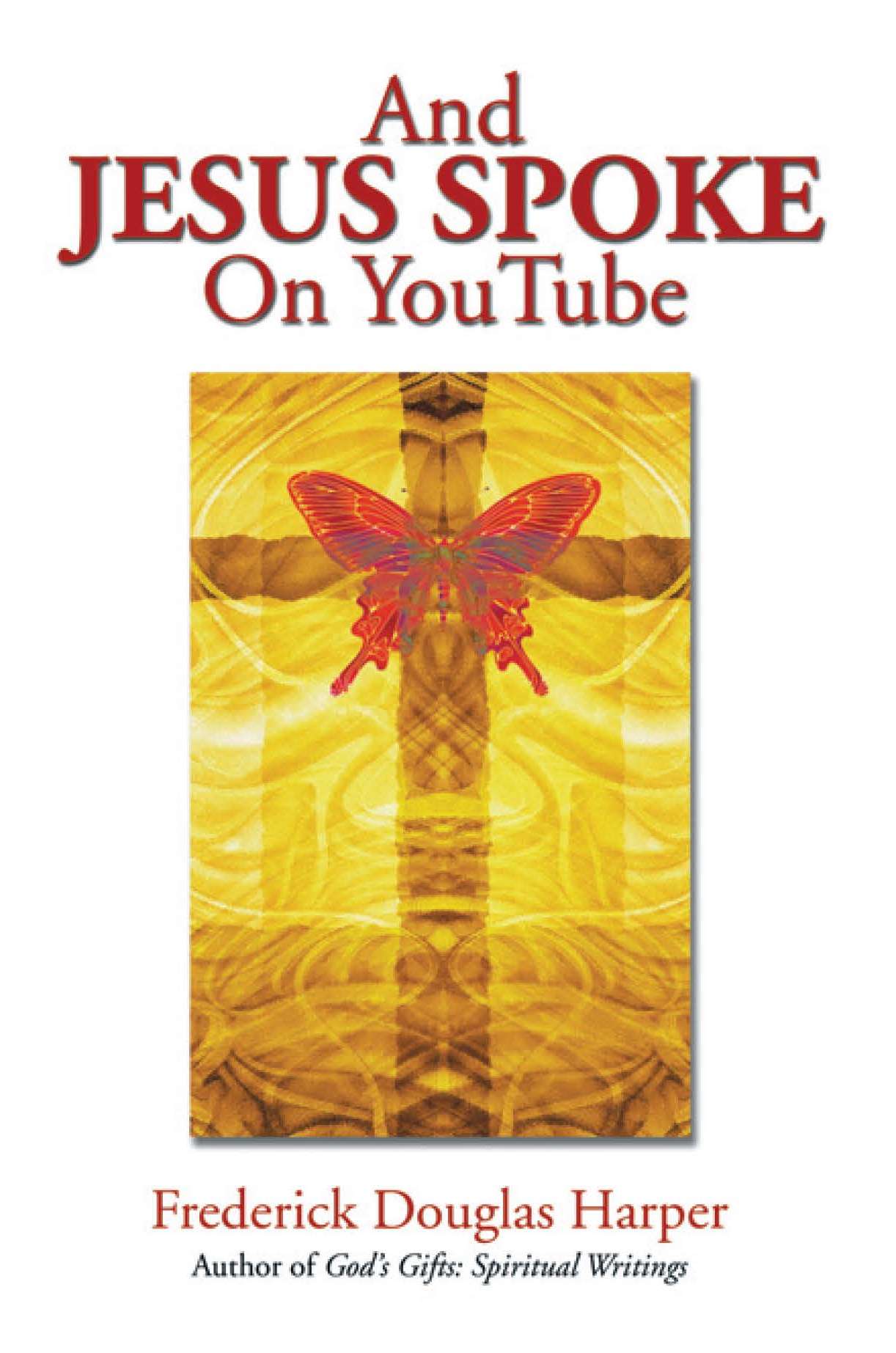 And Jesus Spoke on YouTube is a book of poetry and creative prose. It continues author Harper’s warnings and benevolent messages on themes of social justice, peace, love, spirituality, human nature, relationships, natural beauty, holistic health, climate change, and the threat of premature human extinction. Featured titles within the book include “And Jesus Spoke on YouTube,” “Mandela,” “Stop the Killing,” “Black Man in a Red Shirt,” and “Educating Our Children.” “And Jesus Spoke on YouTube,” the longest poem at 12 pages, speaks to the true mission of Jesus as a teacher and healer, and it reminds us to live a life based upon Jesus’s teachings of love, giving, forgiveness, tolerance, and sacrifice for good cause. 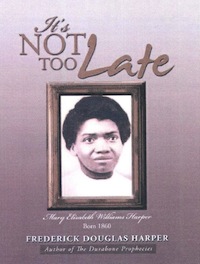 It’s Not Too Late is a book of poetry, poetic prose, and prose. Its theme and messages warn the reader that it’s not too late to develop the light of talent within us, to find and realize our purpose in life, to do the right things, to cooperate globally as one human race without group conflict and violence, and to save ourselves from premature extinction as a human species. Featured titles within the book include “And God Spoke on TV,” “And Still We Had the Strength to Smile: Reflections on the Black American Struggle,” “A Tribute to White Civil Rights Advocates in U.S. History,” “It’s Not Too Late,” and “Martin, Malcolm, and Medgar.” 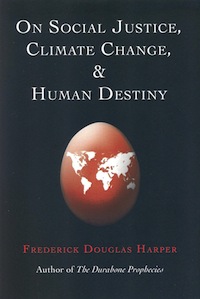 On Social Justice, Climate Change, and Human Destiny warns the human race of its risk of premature extinction if global plans are not made for survival in this new world age of rapid climate change, devastating climatic events, nuclear threats, and risk of extraterrestrial impact, e.g., by an asteroid or comet. Poetry and prose within this book urge human beings around the world to live in peace and cooperation for the betterment and longevity of humankind. The author also includes poems about the many miracles and natural beauties of planet Earth. 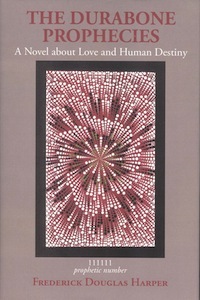 The Durabone Prophecies is a novel about human nature and human destiny. It is a multiplot story of romance, relationships, family, human emotions, and pleasure vs. purpose. Also, it is a mystery novel with psychic predictions for the future of Earth and the human race. Four riveting romance stories are intertwined and involve major characters who unexpectedly find love. The major plot and all subplots are related in some way to the main character and counseling psychologist, Dr. Franklin Durabone, who, after a near-death experience, commits to his destined purpose to write The Durabone Prophecies. This prophetic book by Dr. Durabone is based on the psychic revelations of his mother, “Mama Durabone,” who sees alternative destinies for Earth and its human race through her prophetic visions and dreams. The story takes the reader to Paris (France), Washington, DC, Chicago, Virginia, and Florida. For the reader of The Durabone Prophecies, author Frederick Douglas Harper evokes intense emotional feelings, loud laughter, sensual arousal, nostalgic memories, intellectual debate, philosophical questions, and spiritual exploration.
The Durabone Prophecies is a self-help novel, because psychological principles and messages are embedded in the story. Also, characters are subliminal teachers and role models of human imperfection and vulnerability as well as human possibility and hope.

All Books Are Available in Print and E-Book Formats From Publishers and Distributors: 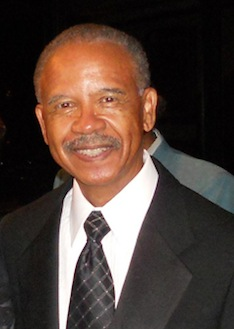 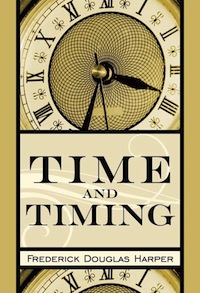 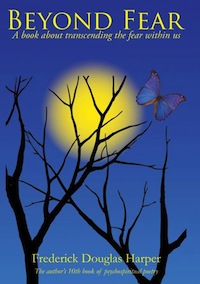 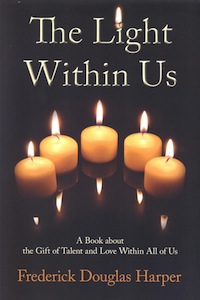 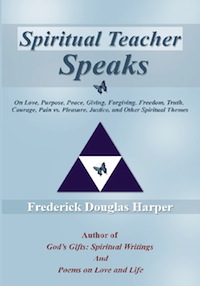 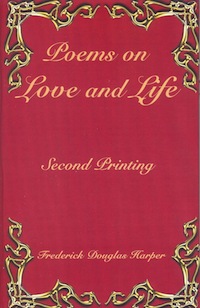 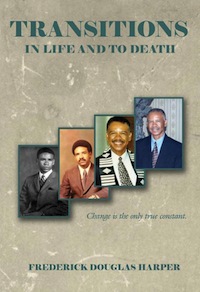 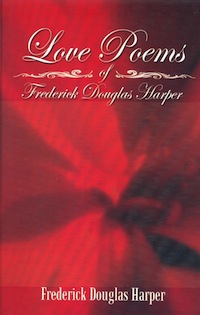 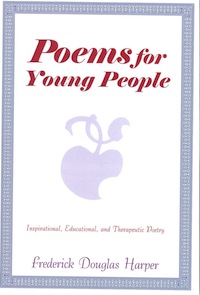 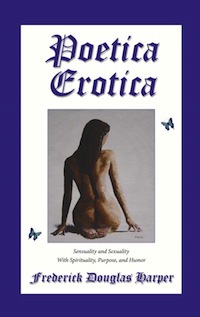 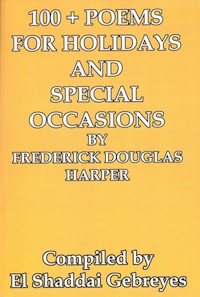 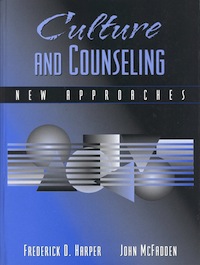 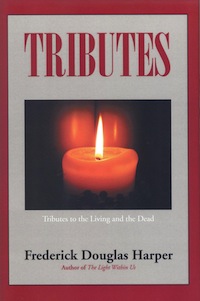